Top Things to Do in Paris as a Couple

Take the most romantic city in the world by storm with these fantastic things to do in Paris as a couple.

It goes without saying that every couple should make a visit to the city of love at some stage. Whether it's a weekend stopover, honeymoon or romantic trip of a lifetime, Paris has plenty of things to do and places to see with your other half and we're here give you the lowdown on some of the best things to do in Paris as a couple. 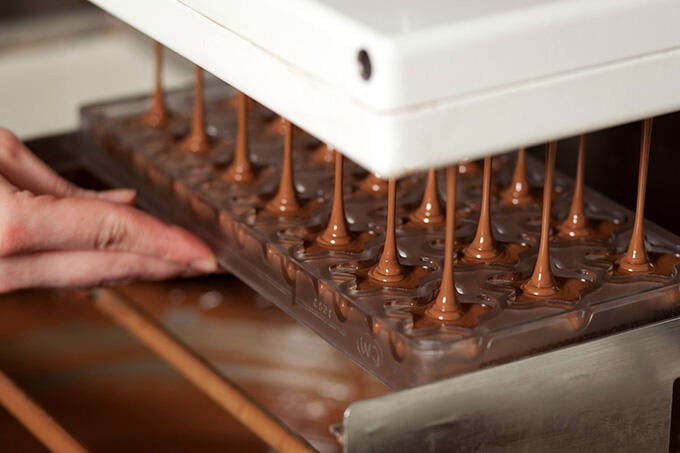 Indulge your sweet tooth There's no romantic symbol more universally recognised than a box of chocolate, so treat your sweetheart to some of Paris' finest at the Gourmet Chocolate Museum. This unique museum explores the history of cacao over four thousand years and the evolution of chocolate making, with antique equipment, recipes and live demonstrations all included. Stop by the chocolatier on the way out and take some romance home. 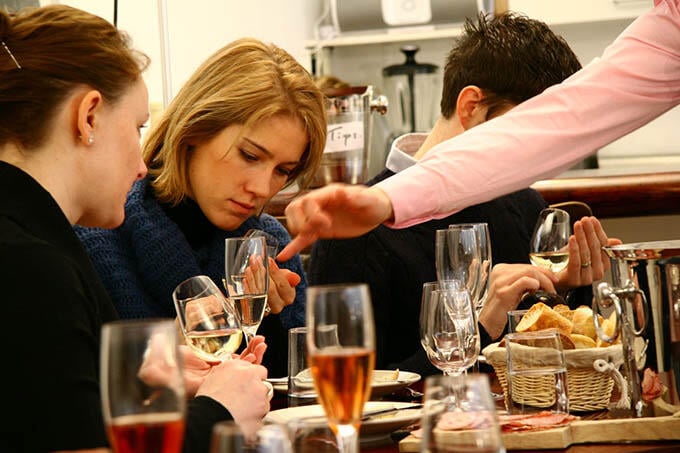 Sample some of France's best wines Try something new with your loved one in the gourmet capital of Europe and give wine tasting a go at Les Caves du Louvre. Run by experienced sommeliers who will break down the basics for even the newest wine connoisseur, couples will learn about the distinctive flavours, where in France certain grapes hail from and naturally get to try some wine themselves. The hour long class is hosted nearby the Louvre and includes an artisan cheese platter. 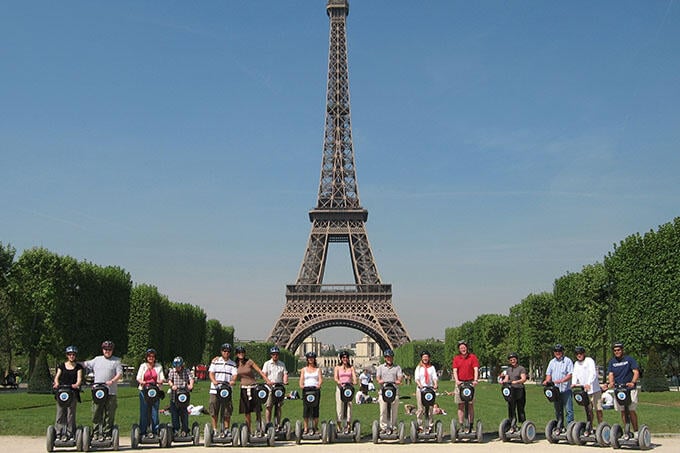 Speed through Parisian streets See Paris differently with Fat Tire Bike & Segway Tours on a guided journey past some of the city's most iconic sights. Run by experts who know Paris like the back of their hands, they offer a number of tours including Versaille and Monet's Garden, where Monet's iconic lilypad scene was inspired. Hop on a bike or let your inner child run wild with an electronic Segway - Paris awaits.

Explore the city's long history Take in the glory of the Arc de Triomphe and be reminded of Paris' rich architectural and military history. Drawing upon neoclassical details, the gorgeous structure houses the Crypt of the Unknown Soldier to honour the soldiers that gave their lives in war and an eternal flame is lit every night in a sombre ceremony. It also has a secret observation deck at the very top which boasts a stunning view of the city, perfect for romancing your loved one at sunset. 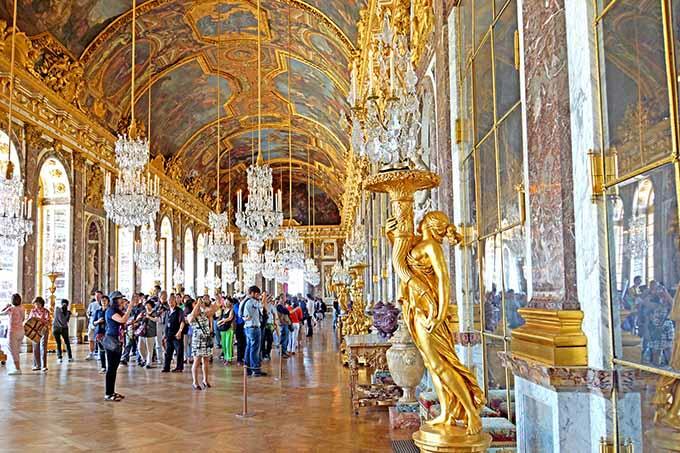 Live like royalty for a day Roam the sprawling gardens of the Palace of Versailles and step into the 18th century for a little while. Best known for its breathtaking Hall of Mirrors lined with 357 mirrors, the palace has played host to many of France's most historical events including the French Revolution and the Treaty of Versailles. Explore the opulent rooms hand in hand and be inspired by the utterly romantic marble statues dotted around the garden's beautiful fountains.

Get lost in one of Paris' most beautiful districts Montmartre continues to capture the hearts of those that wander its steep roads, strolling past warm, inviting restaurants and bold boutiques full of curiosities with the gleaming figure of the Sacre Coeur towering in the distance. The best way to fall in love with Paris is to let this little area work its magic, whether you're slipping into the mellow café used in the popular French film Amelie or being enchanted by the best view of the skyline from the basilica's steps. Find out more about Paris' unique arrondissements. 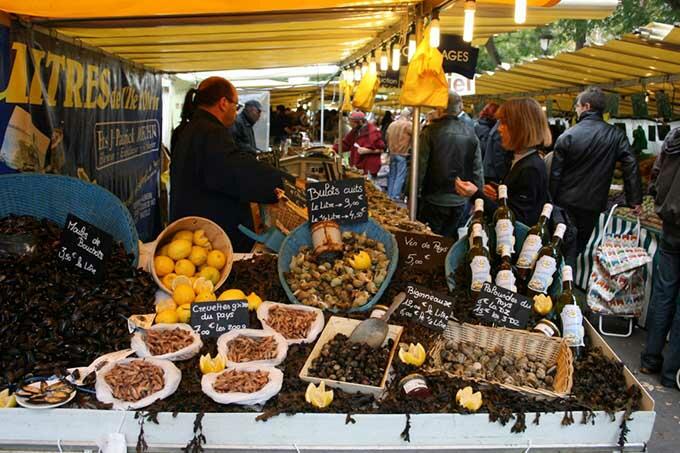 Image via Pinterest Meet the locals at a Parisian market Wake up early and grab breakfast at the Bastille Market, one of Paris' most popular markets held twice a week on Thursday and Sunday along the Boulevard Richard Lenoir. Easily spotted by the brass and gold column at its entrance, both locals and tourists alike visit this market for the crispest fruit and vegetables, choicest cuts of meat, artisan cheese and jams as well as beautiful handicrafts. There's also a number of flower stalls selling stunning bouquets of freshly cut flowers, just in case you're looking to make your day a little more special. There's a wide range of street markets throughout Paris, take the time to stroll through and perhaps grab a bite to eat (or two!)
Tags
Things to do in Paris
Previous post