The Museum of the Romantic Life In Paris

La Musée de la Vie Romantique, or the Museum of the Romantic Life in Paris, is not what you think it might be! The Museum isn't so much about smooching. Instead, it's more about the Romantic artistic movement of the 19th century. Also, it was the former residence and studio of painter, Ary Scheffer. As well as being a well-known artist during his time, Scheffer would play a vital role in the politics of France. Here, we'll take a look at the remarkable life of the artist and the Museum's creation. Oh, and everything you need to know to make the most of your visit. 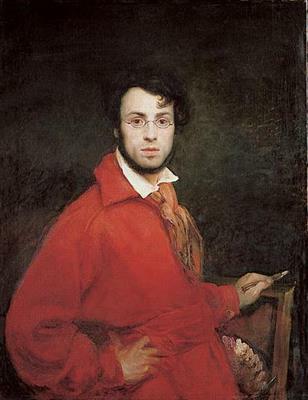 Ary Scheffer and the Artistic Salons at 16 rue Chaptal

To start, Ary Scheffer was always a citizen of the world. Born in the Netherlands, he ended up settling in Paris. Scheffer's father was the court painter of Napoleon's brother, Louis Bonaparte, in Amsterdam. Consequently, his artistic talent was nurtured by his parents and he was sent to art school at a young age. Later, he ended up attending the prestigious École des Beaux-Arts (School of Fine Arts) in Paris. After exhibiting in the Paris Salon, he gradually received portrait commissions. However, it wasn't until 1822 that Scheffer got his big break.

Afterwards, Scheffer gave drawing lessons to the Duke of Orleans' children. As a result, he received more commissions, and his art grew in popularity. Remarkably, Scheffer would play an important part in the politics and history of France. His fate, and that of the Orleans family, would change drastically in 1830. Dramatically, the people rose up against King Charles X, in what's called the 'July Revolution'.

In 1830, Scheffer took up residence at 16 rue Chaptal. At the time, the neighbourhood was buzzing with creatives. The perfect ambience for any painter. Soon, he established a regular Friday night Salon, inviting his neighbours and artists for evenings of shared creativity and camaraderie. Writer George Sand and her partner, musician and composer Chopin, were regulars at the Salon. Other famous guests included Delacroix, Ingres, and British author Charles Dickens. The house was lively, and Scheffer encouraged his friends in their creative pursuits.

When Scheffer accepted the post of 'drawing teacher' for the Orleans family, little did he know that his life would change forever. The Duke of Orleans was King Charles X's cousin, and therefore of noble blood. During the uprising of 1830, Scheffer rode out to the Orleans residence, urging the Duke to return to the capital. Consequently, days later the Duke was named King Louis Philippe I of France. Needless to say, the following years were so prosperous for the Scheffer family that he simply could not keep up with the demand for his art. In addition, the artist was named Commander of the Legion of Honour. A great honour indeed!

Unfortunately, it was not to last. King Louis Philippe I was deposed in 1848. After, you guessed it, another revolution. The royal family were forced into exile, and it was Scheffer who escorted them out of the Tuileries Palace. This was one of his last duties as Commander of the Legion of Honour. The following years were not as plentiful, because Scheffer didn't agree with the politics of following regimes. Subsequently, his art fell out of popularity. In the end, Scheffer kept the paintings he made of the royal family in his studio as well as items from their personal art collection. 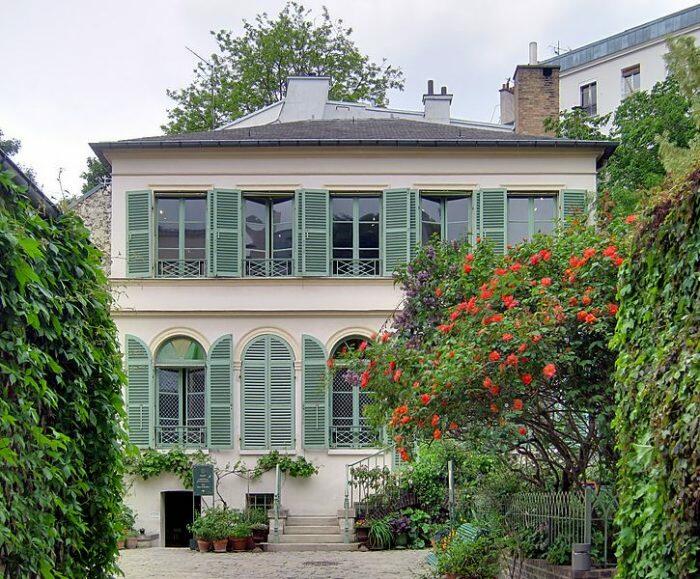 The Origins of the Museum

After Scheffer's death in 1858, his daughter, Cornélia, purchased his former residence and studio. She continued to host artistic Salons, upholding her father's tradition. The following generations of Scheffer's descendants would host Salons at rue Chaptal until the 1920s! Eventually, the property was sold to the French State in 1956.

Decades later, the Musée Renan-Scheffer opened in 1982. It was renamed the Musée de la Vie Romantique in 1987. Along with preserving Ary Schaffer's legacy, the Museum also endeavours to celebrate those who contributed to the Romantic Movement.

During the civil uprising of the Paris Commune, between 1870 and 1871, Cornélia turned her father's studio into a hospital to aid the sick and wounded.

photo by the Museum of the Romantic Life

The Romantic Movement was originally inspired by nostalgia for the Medieval and Renaissance eras. Greater emphasis was placed on intense emotion and individuality. Romanticism wasn't confined to the visual arts. In addition, it also included music, literature, theatre, philosophy, and the social sciences. Paying homage to the Romantics, and Scheffer, the Museum's diverse collection displays some of the best of the period. Including personal memorabilia of well known artistic figures of the time.

The Museum of the Romantic Life's collection is divided into Beaux-arts, Art Graphics, Memorabilia, and Archives. 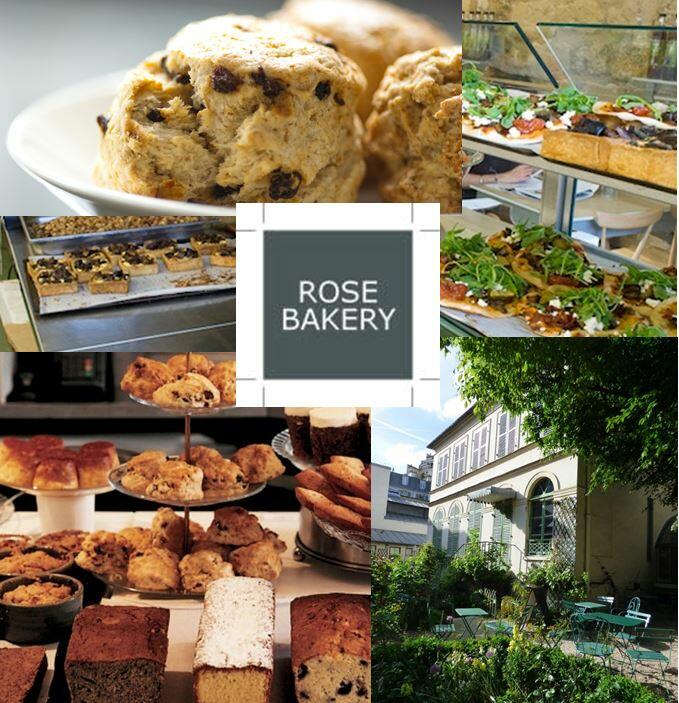 While visiting Paris' Museum of the Romantic Life, be sure to stop in at the Rose Bakery tea room. It's located in the Museum's garden, and you won't regret it. With locations in London, New York, Tokyo, and Paris, they certainly know what they are doing! The tea room has a lovely selection of treats and beverages. The Museum invites guests to relax, and enjoy a bit of serenity in Ary Scheffer's garden. 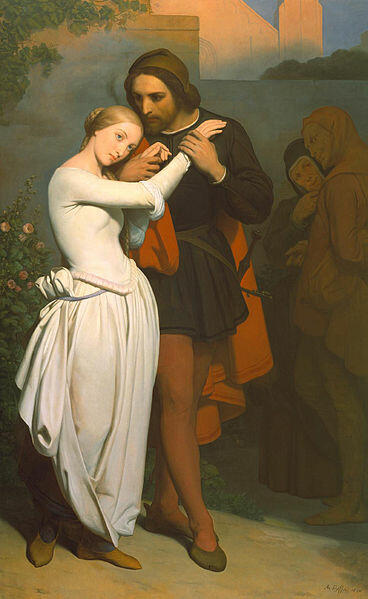 Your Visit to the Museum of the Romantic Life

Are you interested in learning more about the Romantic Movement in Paris? Or maybe you are yearning to travel off the beaten path? Either way, the Museum is not what you'd expect, in a very charming way. Also, as part of the City of Paris Museums, access to the Museum of the Romantic Life's permanent collection is free of charge! We can't argue with that.

Ticket price: There is a varying fee for access to temporary exhibits

*Audioguides are available in English, French, and Spanish for 5€.