As one of history's most famous artists, here are some facts about Picasso worth knowing!

Paris has captured artists' imaginations for centuries and the celebratory Picasso Museum continues to inspire creatives to this day. Before you peruse their stunning collection, here are some interesting Pablo Picasso facts to help you enrich your cultural experience. 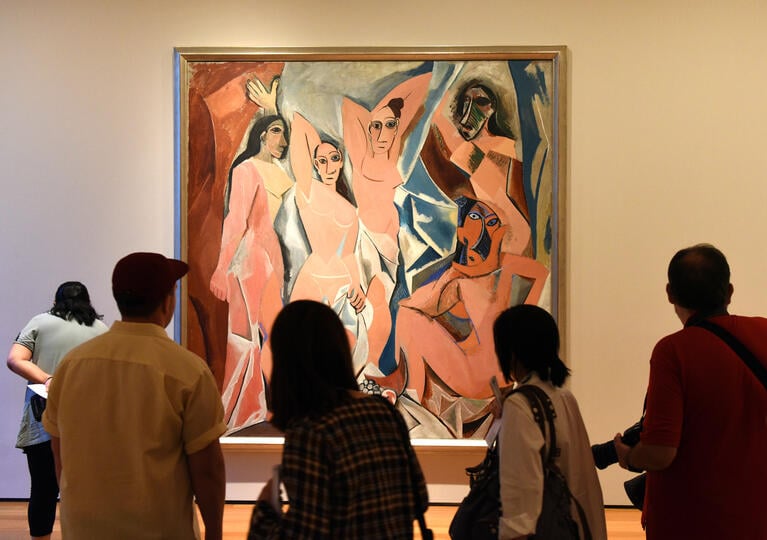 While Pablo Picasso is best known by his last name, his full name is 25 words long

When Picasso was born, nurses thought he was stillborn

After complications in labour, Picasso (who was extremely small for a child) was believed to be stillborn and left on a side table while medical staff tended to his mother. It was only when his uncle, who was a doctor, blew cigar smoke and he began crying that they realised the mistake and his uncle saved his life.

Picasso's first word was 'lapiz', which is Spanish for pencil

With a father who also worked as a painter, it was expected that art would be in Picasso's blood and his first word merely proved that fact. His father, who specialised in naturalistic paintings of birds, began teaching him to create artistic works from the age of 7 decided that he would give up painting when Picasso turned 14 - claiming that his son had become a better painter than him. 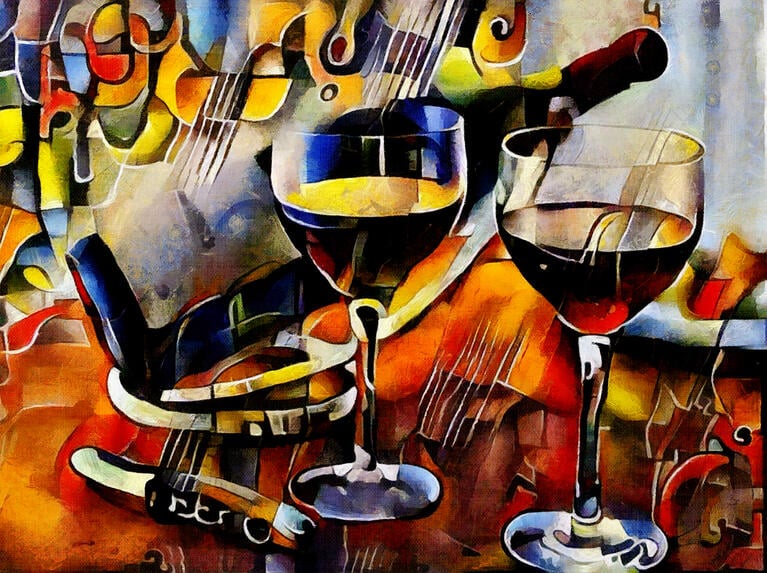 The international art world had one of its biggest scandals in 1911 - the Mona Lisa was stolen from The Louvre. When the police began asking the public for tips, one of the former thieves singled out French literary figure Guillaume Apollinaire whom he had apparently sold stolen work to.

Apollinaire then claimed that his good friend Picasso was responsible for stealing the Mona Lisa and Picasso was detained as a suspect. Da Vinci's masterpiece was later found a couple of years later stolen by a former Louvre security guard during a deal gone awry.

Ironically, Picasso has had more works of art stolen than any other artist

According to the Art Loss Register, over a thousand works of Picasso's have been listed as lost, stolen or disputed. They even continue to be stolen to this day, with a speight of robberies happening between 2010-2012. 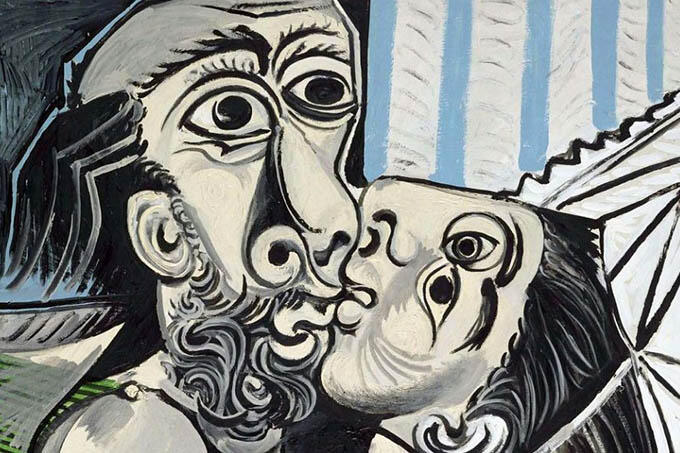 Picasso was known for his love affairs

Among all of his interesting facts it's no secret that Picasso has had a string of romantic entanglements with a number of women throughout his life, with four children fathered by three different women.

While he was legally married to Olga Khokhlova for a while, they separated after a few years and as divorce was a costly process they remained married until she passed away in 1955. A number of his works were inspired by his lovers, including Dora Maar and Marie Thérese Walter.

Picasso was a prolific artist and produced over 150,000 works

With collections and museums dedicated to the artist across the world, Picasso's body of work spans 91 years and over 150,000 different works. Divided into different artistic phases of his life including Cubism and the Blue Period, he was incredibly experimental and was constantly evolving as an artist.

Picasso dabbled in other arts, including theatre

Another fun fact is while Picasso is best known for his paintings, towards the latter years of his life he also began to write poetry (he wrote over 300 poems) and a couple of surrealist plays. While they weren't nearly as successful as his other artistic works, one of his plays had a public reading with Albert Camus, Simone de-Beauvoir and Jean-Paul Sartre. 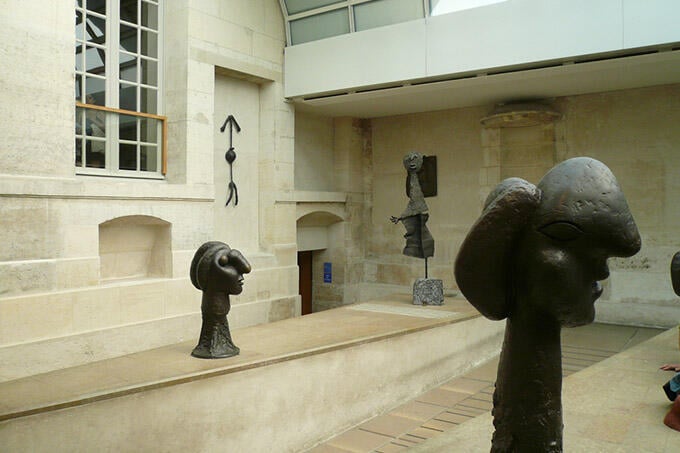 Picasso was a bad student

After Picasso's father felt he had nothing left to teach his son, Picasso moved onto a fine art school when he turned 13. Although he was an incredibly talented artist, his academics suffered as he spent most of his time painting.

At the age of 91 years old, Picasso said at a dinner party in Mougins, "Drink to me, drink to my health, you know I can't drink anymore." He died of a heart attack.

Inspired by the artist, Paul McCartney wrote a song literally named Picasso's Last Words (Drink to Me) where artist's final utterance is the foundation of its chorus.

You can use The Paris Pass® to access the fabulous Picasso Museum as well as dozens of other top attractions in Paris. With the pass, you can make huge savings on combined admission vs. paying at the gate. Consider using your pass to pay a visit to the museum dedicated the world-renowned old master.