The Centre Pompidou is an iconic landmark in Paris for its controversial architecture, but more importantly its world-class collections of modern art. As Europe’s most important modern art museum, rivaled only by New York’s MOMA, and one of the most popular Paris art galleries - a visit to Centre Pompidou will leave you inspired and intrigued.

With thousands of works from Pop Art to Cubism, you can see it all at the Centre Pompidou. But before you go, here are 25 facts and figures to give you a bit of insight. 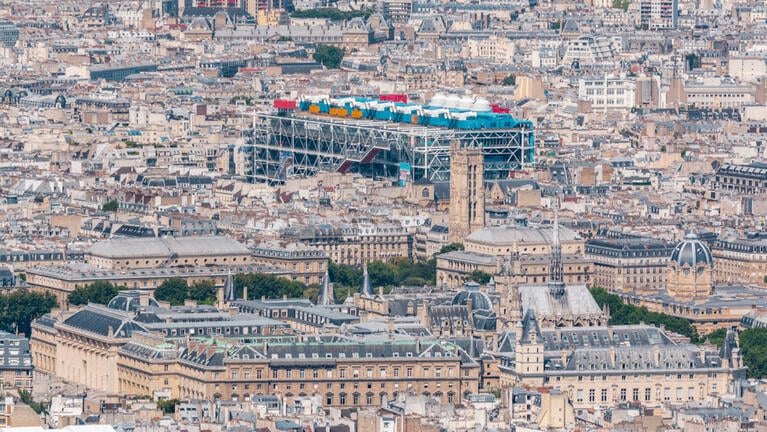 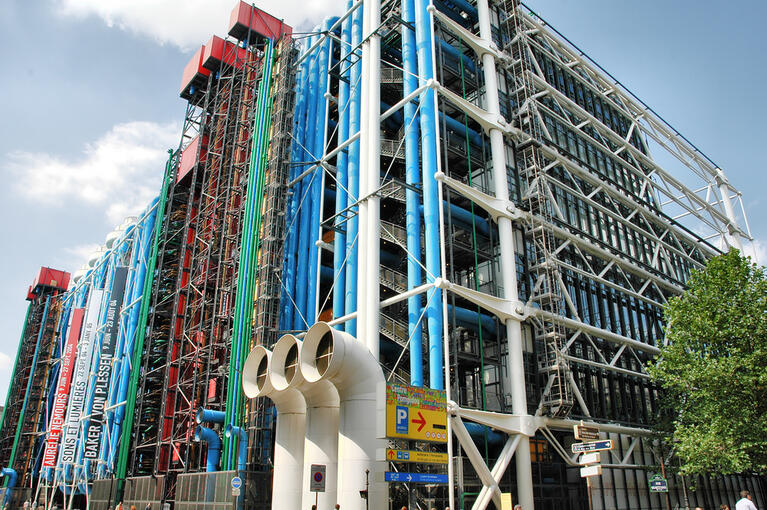 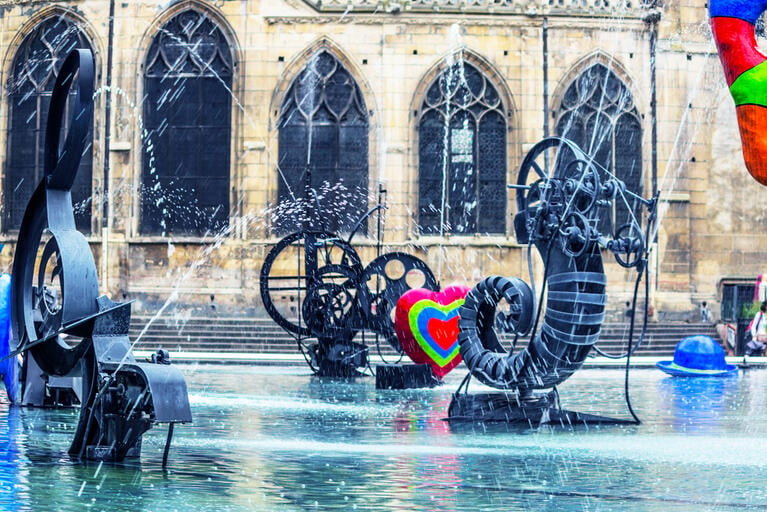 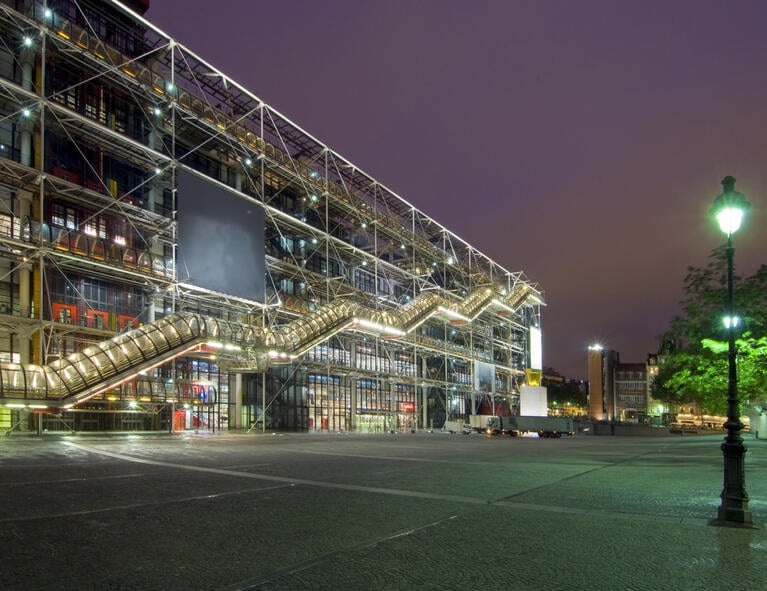 This fascinating modern art museum, gallery and library will have you entertained for hours. A staggering six floors of modern and contemporary art to admire, not to mention a roof top terrace to explore – it’s no wonder Centre Pompidou is one of the most popular places to visit in Paris.

Now you can work out its color-coordinated exterior and make up your own mind on whether you believe it’s a feat of modern engineering and architecture, or whether like some, you consider it an eyesore of an oil refinery!