Know Before You Go: A Guide to a Paris River Cruise

Float along the River Seine and take in the Parisian sights from the Bateaux Parisiens' Paris River Cruise.

The River Seine has long been the lifeline of the French capital, intertwined with the city's colourful history and rolling by some of Paris' most beautiful sights. With its banks declared an official UNESCO World Heritage site, it has seen everything from the scattering of Joan of Arc's ashes to the return of Atlantic salmon to its waters. Stretching 482 miles long, the Bateaux Parisiens River Cruise is the perfect way to take in the capital city's most beautiful sights. Check out our guide to a Paris river cruise below... 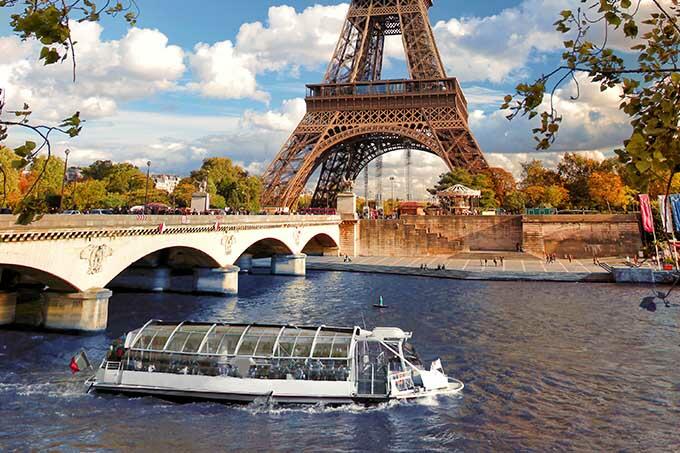 The Bateaux Parisiens River Cruise is priced at €15 for adults and €7 for children. Guests holding a Paris Pass are eligible for a free cruise, as well as free entry to many of the sights along the River Seine.

Cruises along the River Seine last sixty minutes. In the colder months ranging October-March, the Bateaux Parisiens River Cruise depart every hour whereas in the warmer months ranging April-September, they depart more frequently every half hour.

Hop on Hop Off Point

The river cruise docks nearby the picturesque Eiffel Tower, at Pier 3. It can be easily reached by taking the RER C to Champs de Mars-Tour Eiffel and walking a short distance. 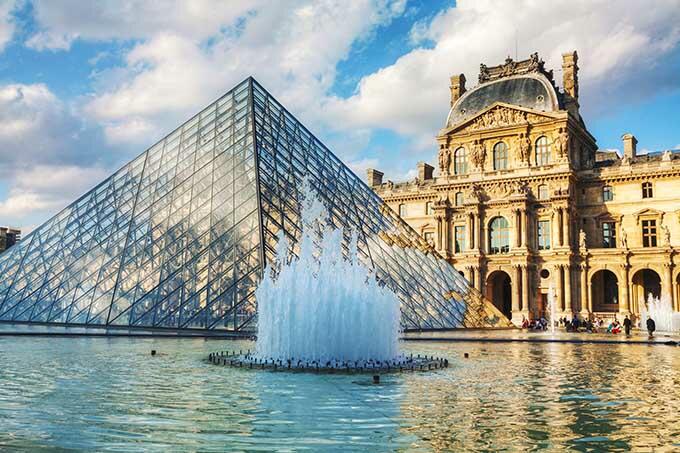 The first arrondissement is understandably the oldest district in Paris and its breathing historical heart, with palaces, museums and more strung along its streets. Located on the right bank of the River Seine, the Bateaux Parisiens River Cruise will take you right past some of its most important sights including the Louvre Museum, Tuileries Garden and Grand Palais. Louvre Museum As the world's second largest museum, the Louvre Museum (more commonly referred to as The Louvre) is home to masterworks such as the Mona Lisa and Venus de Milo. While you won't be able to take in the art from the river cruise, you will be able to spot the gigantic structure and delicate carved pillars - converted from the former Louvre Palace. Paris Pass holders receive free entry to the Louvre Museum. 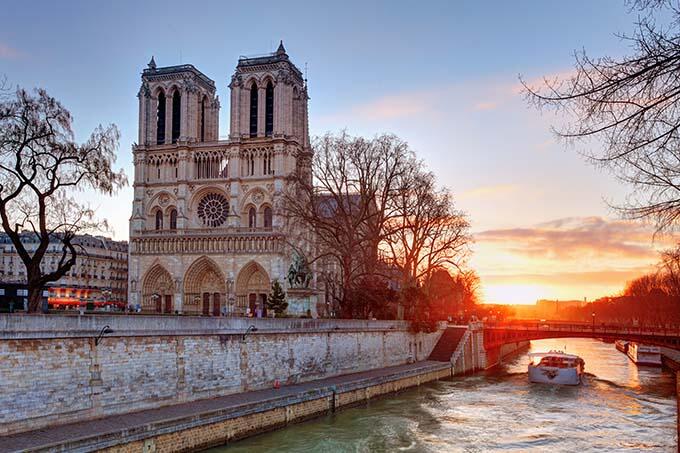 This sprawling arrondissement is full of character, with many old historical buildings still standing in their full glory beside modern structures. Stretching out all the way to the Ile de la Cite where the Notre Dame Cathedral is built, it's also home to the Hotel de Ville and Le Marais which is better known as the central hub of LGBT culture in Paris. Notre Dame Cathedral This 14th century cathedral continues to amaze with its detailed French Gothic architecture and sheer size, welcoming visitors from all walks of life into its hallowed halls. Popularised for modern audiences by the Disney film The Hunchback of Notre Dame, its imposing gargoyles stand sentinel over the city from its ledges and stained glass windows cast rainbows onto the stone floors. Paris Pass holders receive free entry to Notre Dame Cathedral. 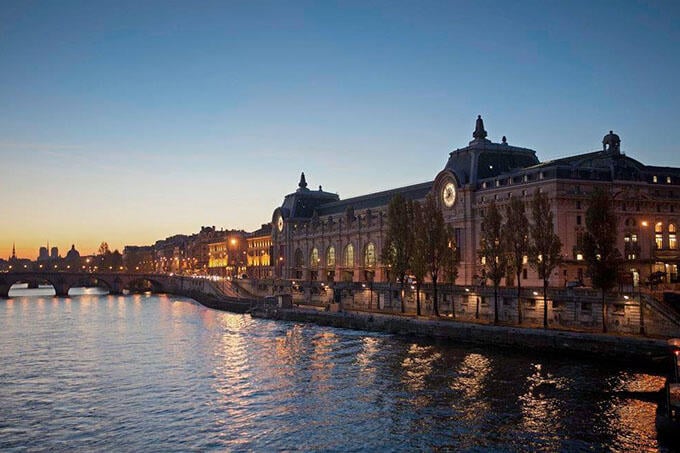 This district located on the left bank of the Seine is a favourite amongst tourists, with a tightly packed itinerary of iconic sights all within walking distance of one another. With the stunning lattices of the Eiffel Tower set to amaze alongside historical sites like the Hotel des Invalides (Napoleon's final resting place), there's tons to see as you float on by. Eiffel Tower Paris' most famous landmark is undoubtedly the highlight of the Bateaux Parisiens River Cruise tour, towering over the rooftops of the City of Lights. Originally built as a temporary structure by Gustave Eiffel, it quickly became a symbol of the capital and remains one of the most visited tourist destinations in the entire world. Beautiful both in the day against a crisp blue sky and in the evening when it lights up, it never fails to dazzle those that float past it. Orsay Museum This gigantic detailed building is impossible to miss, with breathtaking architecture and tall glass windows located right on the banks of the River Seine. Converted from a historical railway station (which was also converted from the Palais d'Orsay), this amazing structure now houses one of the most diverse art collections in the world with artists like Delacroix, Monet and Van Gogh lining its walls. Paris Pass holders receive free entry to the Orsay Museum.
Tags
Things to do in Paris
Previous post

The Best Things to do in Paris in the Spring