Pablo Picasso is an institution. He is recognised throughout the world as a leader in Modern-Art. Though not the most agreeable of humans, his work still holds historical importance in the evolution of artistic expression. Fortunately for the French, the Paris Picasso Museum has one of the world's largest collections of the artist's work. In this article, we will take a brief look at Picasso's career, examine the history behind the Museum, and help you make the most of your visit. 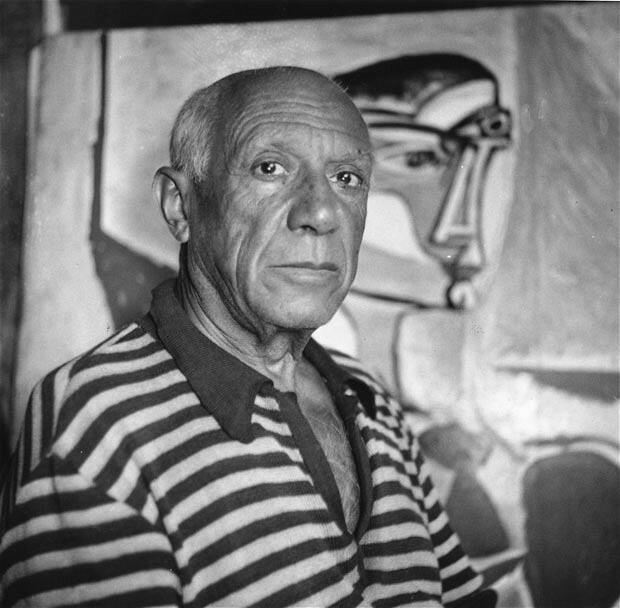 Who was Pablo Picasso?

Pablo Picasso is credited as being one of the founders of the Cubist art movement. He was a Spanish painter, sculptor, and printmaker. Picasso died at the amazing age of 91, in 1973, leaving behind thousands of works of art.

Changes in his style and influences are evident over the years. As a result, art historians divide his career into 'periods'. We won't go into detail about Picasso's different periods in this article. However, it is important to note that his first influences weren't modern at all.

In the beginning, Picasso was influenced by Neo-classism and Renaissance painters. During his first trip to Paris, he met many of the leading modern artists in Montmartre. It would change the course of his life forever. As a result, both his artistic style flourished and evolved. Most of Picasso's life would be spent in France. 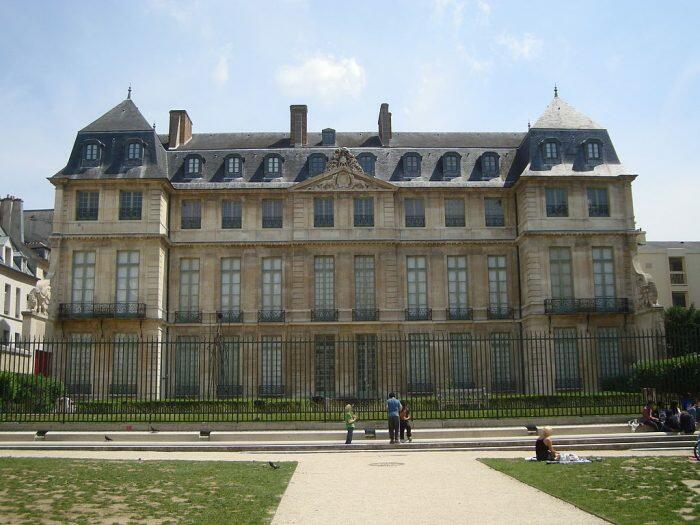 After Picasso's death in 1973, his family donated many paintings to the French state. A French law called the 'dation' was passed in 1968. The law was created so that donations could be made instead of paying taxes. In other words, Picasso's family saved a lot of money by donating the paintings. Also, Picasso himself left his own private collection to the French. In short, it seemed fitting that many of the pieces remained in France.

The decision was made to house the Picasso collection at the Hôtel Salé after the artist's death in 1973. The Museum obtained a 99-year lease for the building because it is owned by the city of Paris. Also, it was classified as a historic monument in 1968, making the structure's history is equally as interesting as its current purpose. Originally, it was designed by architect Jean Boullier and construction took place 1656-1660. The over the top architectural style was influenced by Cardinal Mazarin. Italian Baroque was in.

Renovations took place from 1979-1985 to prepare for the Museum opening. While they wanted to keep the original spirit of the building, modern updates were needed. Architect Roland Simounet, internationally known for blending modern and historic spaces, was chosen to lead the project.

Some Things are Worth the Wait

Starting in 2009, the Paris Picasso Museum was closed for an astounding five years due to renovations. The dates kept getting pushed back, as it was only supposed to take two years to complete. Consequently, the original project estimate doubled and ended up costing a total of 52 million euros.

Firstly, the goal of the project was to increase space within the building. At the time, only a part of the art in the collection could be displayed. The French architect, Jean-François Bodin's, work was cut out for him. He doubled the exhibition space by changing the arrangement of the museum. Also, the administrative offices were moved offsite. But, as the project grew in scope, so did the delays.

The Picasso Museum in Paris reopened in 2014. The objective of the renovations and restorations was a success, and Museum attendance doubled as a result.

In an effort to raise more funds for the project, the former Director of the Picasso Museum organized touring exhibitions across the globe. A total of 31 million euros was raised! 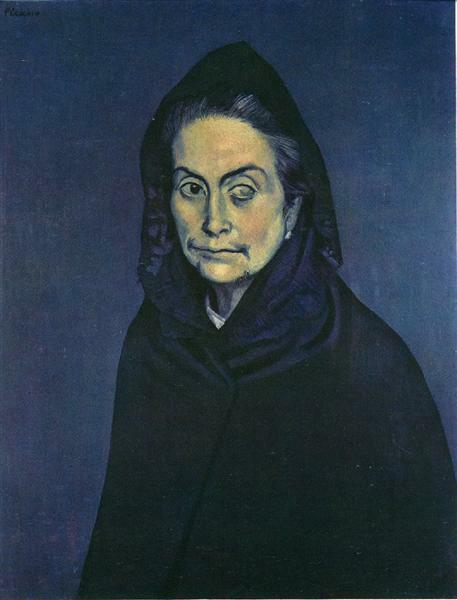 The Paris Picasso Museum has over 5,000 works in its collection. Some of the pieces were donated by Picasso's heirs and friends, while others were bought by the Museum itself. Included in Picasso's own collection, are works by artists such as Modigliani, Matisse, Cézanne, Renoir, Degas, etc. The collection comprises paintings, sculptures, ceramics, illustrations, prints and engravings. In addition, the Museum possesses Giacometti furniture and they have over 11,000 documents in their library.

Your Visit to the Picasso Museum

Whether you love him or hate him, Picasso's visionary talent is undeniable. Why not start your Parisian morning in the historic Marais quarter with a visit to the Picasso Museum?