The Grand Rex is one of the largest cinemas in Europe, and it has hosted some of the 20th century's most beloved performers. With an Art-Deco-styled elegance, the Rex is certainly one of the most chic places to catch a movie in Paris!

In this blog, we'll take a look at The Grand Rex's history, and talk about other delights that await you! 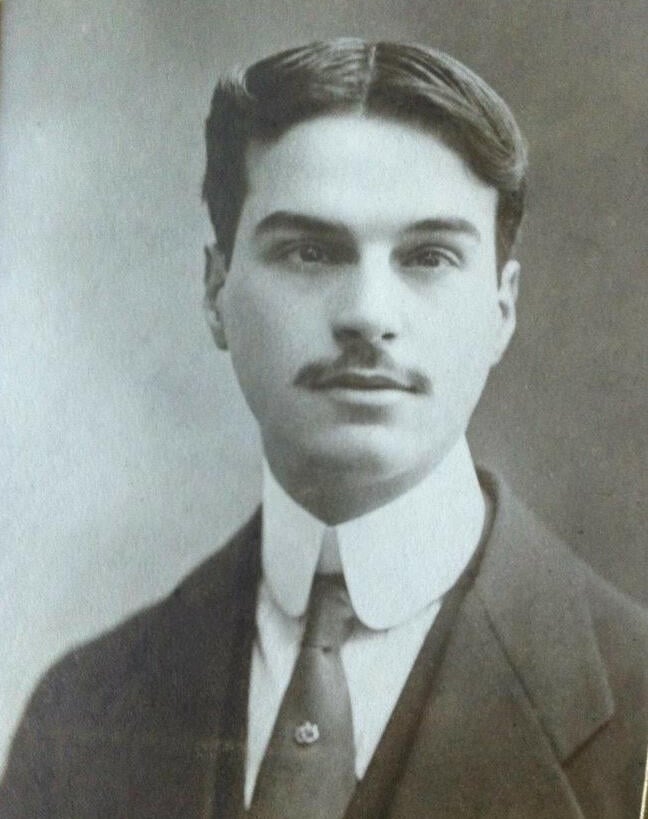 Jacques Haïk and the Story of the Grand Rex

The Grand Rex theatre was Jacques Haïk's creation and obsession. Originally from Tunisia, he moved to Paris as a teenager in order to try his luck in the film industry. As it turned out, fortune would favour him! Haïk is credited for having introduced French audiences to the silent films of celebrated comedian, Charlie Chaplin. He would later give Chaplin his French nickname, 'Charlot'.

Also, he was one of France's top film producers, with over 40 film credits to his name. However, he wouldn't stop at film producing and distributing. Haïk also launched his own film production company, 'Les Établissements Jacques Haïk'. In addition, he set about opening movie theatres across France and Europe. The concept for Europe's grandest cinema was his own.

The Grand Rex opened it's doors on December 8, 1932. Audiences were amazed at the opulence of the interior, and it was a wild success! Unfortunately for Mr. Haïk, the project, although successful, did not earn as much money as he had anticipated. As a result, he had to file for bankruptcy. The theatre has changed hands several times during its history.

During the Nazi occupation, Haïk fled France for his native Tunisia. He was vehemently against Hilter's regime, and joined the French Resistance during World War II. 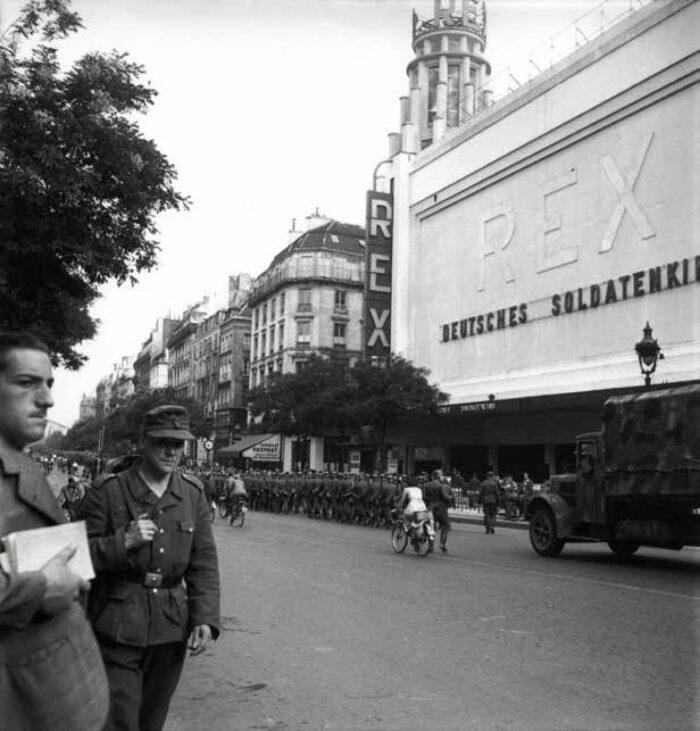 Photo by the Grand Rex

The Germans occupied Paris in 1940, and also seized control of the Grand Rex. The building was labeled a 'Soldatenkino', meaning 'movie theatre for soldiers only'. Only authorized Nazi party films were screened while train schedules were announced over the sound system.

The battle for the liberation of Paris was over on August 25, 1944. In celebration, the Grand Rex opened it's doors again in October of that year. While electricity was still being rationed, the Rex had back up generators and a large fuel supply that was abandoned by the Germans.

The Rex suspended performances and film screenings from April to June in 1945. They graciously donated their building as a reception centre for returning prisoners of war. 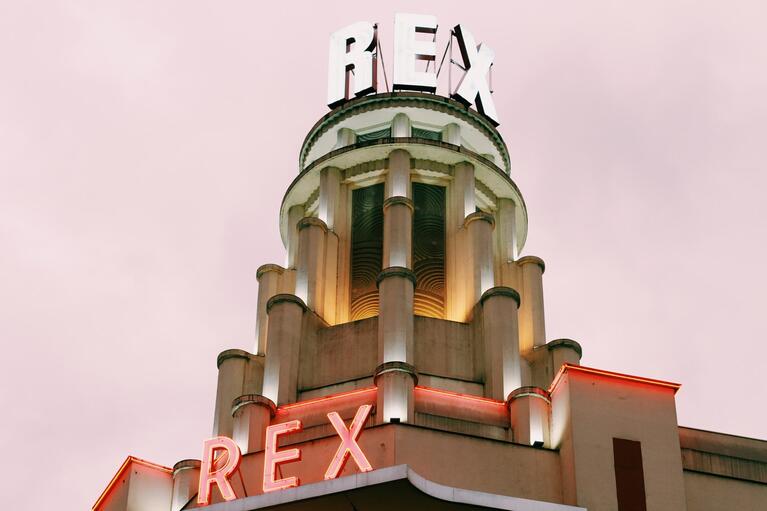 Since its creation in the 1930s, and even throughout the 1940s, there was a set performance when viewing a film. It wasn't 30 + minutes of advertising, then previews, then the film, like it is nowadays! For example, the evening started with a Big Band music number, then the screening of the news, followed by a brief intermission.

After the intermission, there would be a grandiose dance number (with a minimum of 30 dancers), this would most likely include some special effects and wild decorations. The finale was the film screening! (We don't know about you, but going to movies will seem like such a let down to us now after researching this article...)

In 1954, the famous 'Féerie des Eaux' was unveiled to the astonishment of audiences. The screen was pulled back to reveal a large pool of water, and there were 2,500 jets that projected the water 20 meters (65 ft.) high. In addition, there were 26 multicoloured light projectors and 500 special effects that are combined to musical rhythm. The light, water, and music show can still be enjoyed at Christmas time, and often during the screening of a Disney film.

In addition, in 1957 the Grand Rex proudly procured the first escalator in France. International film star, Gary Cooper, was on hand to inaugurate the event.

In 1981, the French Ministry of Culture classified the Grand Rex as a historical monument.

A unique way to experience the hidden world of the Grand Rex cinema, Rex Studios offers backstage tours that include: the stage door, the director's office, the special effects room, the projection room, the film set, and the dubbing area. It is an interactive audio-tour, that is both family friendly and fun! 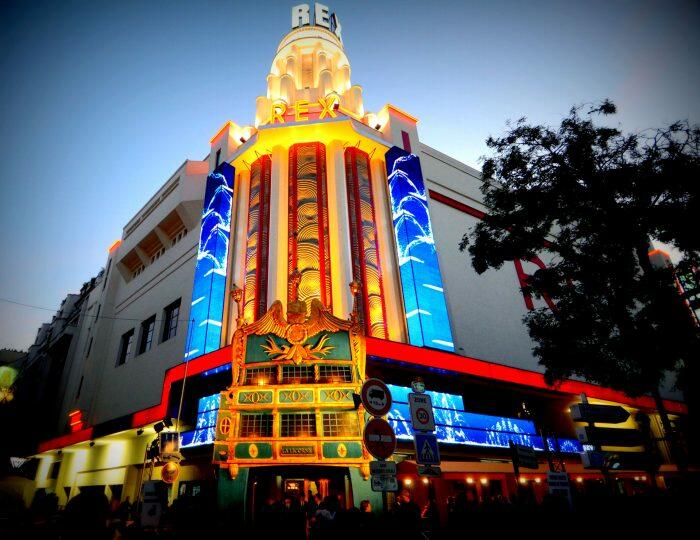 Your Visit to the Grand Rex

The Grand Rex continues to host star studded film premieres, world class musical events, as well as showcasing the very best of international cinema. Why not enjoy a bit of elegance and Parisian history the next time you catch a film?

Pick up a Paris Pass® and you can enjoy entry to Rex Studios: Les Etoiles du Rex and dozens of other top attractions thorughout the City of Love. A trip to Paris is incomplete without it!